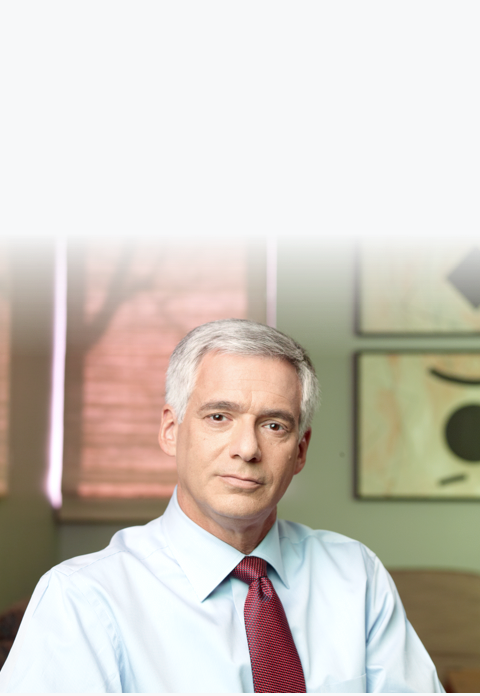 Ron Frisch is the owner, President and CEO of Kohl & Frisch Limited. He joined his family in the management of the company in 1980. In addition to his active role at Kohl & Frisch, Ron has taken on leadership roles in the industry as Chairman (four terms) of the Canadian Association of Pharmacy Distribution Management (CAPDM), Member of the CAPDM Board of Directors, and as Past Member of Canadian Association of Chain Drug Stores (CACDS) Advisory Board. Ron is also a Member of the World Presidents Organization (WPO) and Chief Executive Organization (CEO), and serves on the Merrill Client Advisory Board.

Ron is also very active in the community. He has served on the Board of Directors for several charitable organizations and has chaired numerous charitable fundraising campaigns and events. Ron has a Bachelor of Commerce degree from the University of Toronto and his Chartered Accountant designation. In 2011, he was elected as a Fellow of the Institute of Chartered Accountants of Ontario (FCA), and in 2012 was awarded the Queen Elizabeth II Diamond Jubilee Medal. 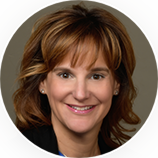 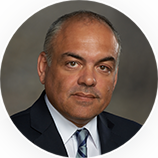 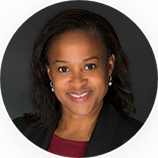